Exhibition halls of the Assumption Belfry and Patriarch's Palace 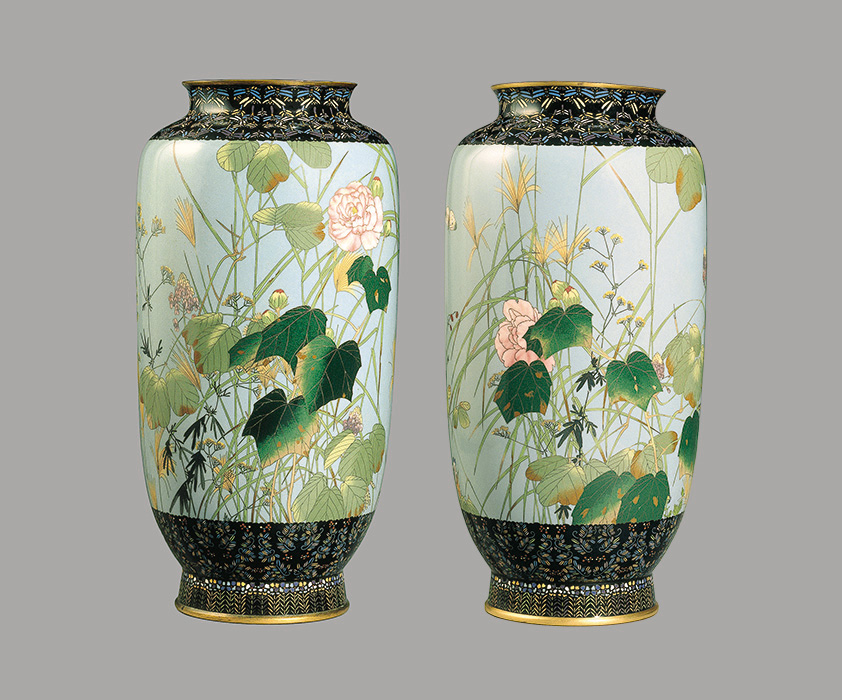 In July 2017 the Moscow Kremlin Museums will open the exhibition presenting Japanese applied and decorative art of the 19th to early 20th century from the private collection of a world-famous British scientist, collector and philanthropist of Iranian origin Professor Nasser David Khalili. A variety of world famous Japanese kimono, unsurpassed samples of silk embroidery, porcelain, metal and enamel artworks in all its glory will be on display. Most of them were created by craftsmen-official suppliers of the Japanese Imperial court.

About ninety exhibits will be shown at the exhibition, one third of which are the kimonos of the Edo and Meiji periods, including the ceremonial ones. Created for women and men, young girls, children and even infants, these gorgeous kimonos were made of exclusive handmade silk produced in Japan and highly estimated imported fabrics. They are decorated with inimitable patterns typical for Japanese traditional art only, which are executed in techniques of batik, stencil and freehand painting, as well as finished with silk and metallic threads embroidery.

Unique combination of traditions and innovation characteristic for the Meiji period is clearly shown in works of eminent Japanese enamellists and metalsmiths, which are also to be displayed. Starting from 1873, Japan presented pieces of this type and level at both national industrial exhibitions in Tokyo and at international exhibitions in Austria, the United States, France, Germany, Great Britain and Belgium. Such masterpieces were also used as diplomatic gifts. High-class items were selected for this purpose, since the Japanese government considered development of cultural and economic ties with other states its priority.

Each piece picked for display at the Moscow Kremlin Museums reflects both its high-class execution specific to this very period, and exquisite refined taste of customers and creators.

The Moscow Kremlin Museums have launched a theme-based satellite site about the exhibition 'Beyond Imagination: Treasures of Imperial Japan from the Khalili Collection, 19th to Early 20th Century' khalilicollection.kreml.ru/en-US 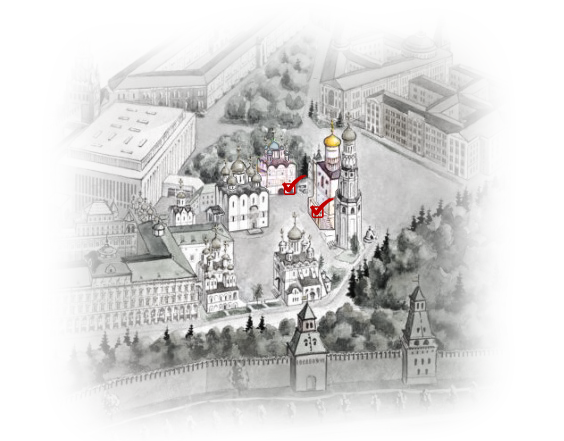 Admission by ticket to the architectural ensemble of the Cathedral Square.
Admission fee – 500 RUB. Tickets for visitors under 16 are free of charge.

Metalwork
up
We use cookies on our website
By continuing your visit to this site, you accept the use of cookies and other technologies to ensure the best possible use of our site and for web analytics.