Organized by:
The State Russian Museum 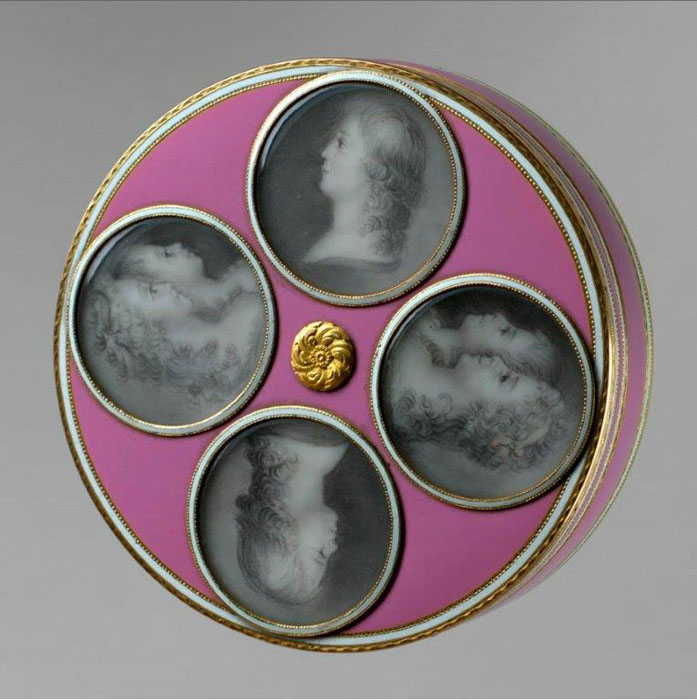 The Moscow Kremlin Museums take part in the exhibition project carried out by the State Russian Museum, which is dedicated to the childhood and adolescence of the future Emperor Pavel I. The St. Michael's Castle, built by the order of the Emperor Pavel I at the turn of the XVIIIth century, houses the exposition. The castle tragically became the place of the Emperor’s murder on the night of March 12, 1801.

Precious items, relating to the life and activities of the Grand Duke, are being exposed for the first time. The exhibition is held within a large-scale project of the Russian Museum, "The Romanov Family Saga". It incorporates articles from the Russian Museum’s and other collections, such as portraits of Pavel Petrovich and members of his family, paintings representing the Grand Duke’s life events, graphic works, pieces of arts and craft, interior furnishings and utensils of that epoch.

At the exhibition the Moscow Kremlin Museums present an amazing masterpiece from its collection. The gold snuffbox, covered with purple enamel, is decorated with graphic works designed by Grand Duchess Maria Fyodorovna in 1790. Four pencil drawings are mounted into a large lid of the snuffbox. The images depict profiles of six older children of Emperor Pavel I and Maria Fyodorovna – Alexander (1777-1825), Konstantin (1779-1831), Alexandra (1783-1801), Elena (1784-1803), Maria (1786-1859), Ekaterina (1788-1819). The portraits are placed under glass and edged with a narrow white enamel frame with gold rims. A round carved gold rosette is placed in the center of the lid, among the portraits. The snuffbox bears a stamp of the well-known engraver Georges-François Amey. The very fact of the existence of this stamp is of interest as jewelers of that time never used to put personal stamps on their works.

The exhibition allows visitors to learn about the life of Grand Duke Pavel Petrovich, and gives the opportunity to reconsider the still prevailing prejudiced attitude towards his personality.