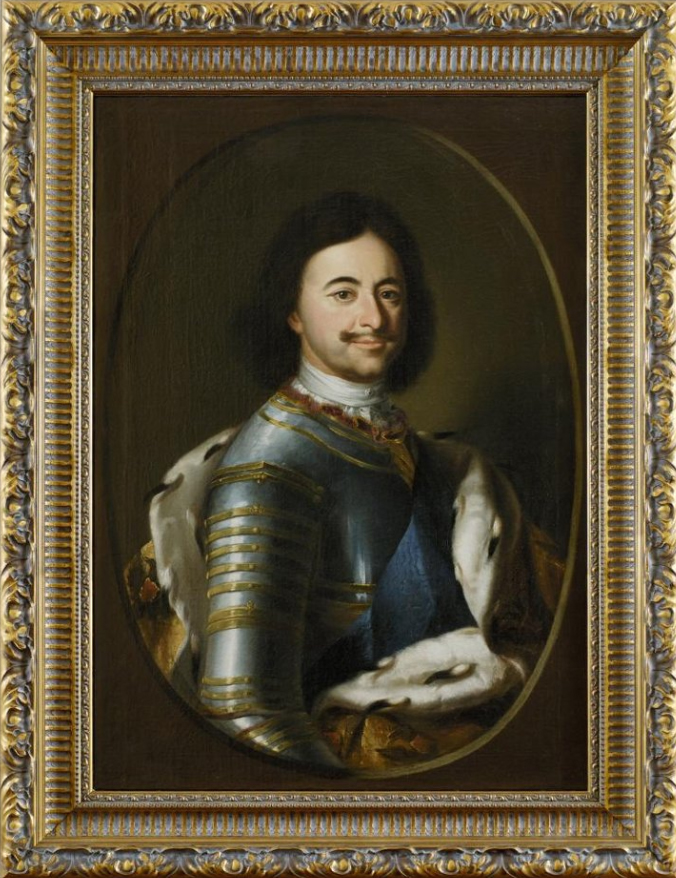 The Moscow Kremlin Museums continue the fruitful cooperation with Vladimir K. Arseniev Museum of Far East History. This exhibition is our fourth joint project. In 2022, Russia celebrates the 350th birth Anniversary of Emperor Peter the Great. The display is dedicated to the least known early period of his life,  from birth till sole full empowerment over enormous Eurasian state. That was the time of bright events, tragic and joyful, that influenced the character and personality formation of the future Emperor.

The exhibition from the Moscow Kremlin Museums’ collection will show more than 100 objects, unique by their historical, artistic and memorial value. Those are the state regalia and ambassadorial gifts, art pieces of court jewellers and armourers, as well as personal belongings of Peter I and items of other members of the tsar family.

The narrative about the foreign policy results of Peter’s father Tsar Alexey Mikhailovich opens the exhibit. The visitors will have an opportunity to discover the family life difficulties of the Romanovs ruling House at the late 17th century and dramatic circumstances of the enthronement of the two brothers and co-regents Ivan Alexeevich and Peter Alexeevich. A number of unique art pieces are connected to the brief period of their senior sister’s regency – the time, when Prince Peter was growing stronger and began the race for power with Tsarina Sofya Alexeevna. The objects related to the seizure of Azov events — the first military triumph of Tsar Peter Alexeevich – form the last section of the show.

The pieces on display help to understand how the young sovereign's vision of strategic goals and the ways to achieve them was shaped. They reflect the key historical events at the beginning of his reign. Some of these items leave the walls of the Moscow Kremlin for the first time.