the Tula State Museum of Arms and Armour

The Moscow Kremlin Museums take part in the exhibition "Masterpieces of Tula Armourers" dedicated to the most significant and exemplary works in terms of design and decoration made by Tula armourers representing this art most vividly and diversely. Tula had been providing Russian army with arms and armour during several centuries. In the 17th century, Tula masters worked both at numerous metallurgical plants based in the region and in the Moscow Armoury Chamber. In the 18th century, there appeared workshops in Tula, where magnificent ceremonial and hunting arms, primarily firearms, were created. Those arms were highly appreciated at the Russian court and regularly replenished imperial and private collections. Works of Tula gunsmith of that period—the golden age of the art of arms and armour — combined European design and Russian traditions. Tula remains the largest Russian arms and armour centre until now. 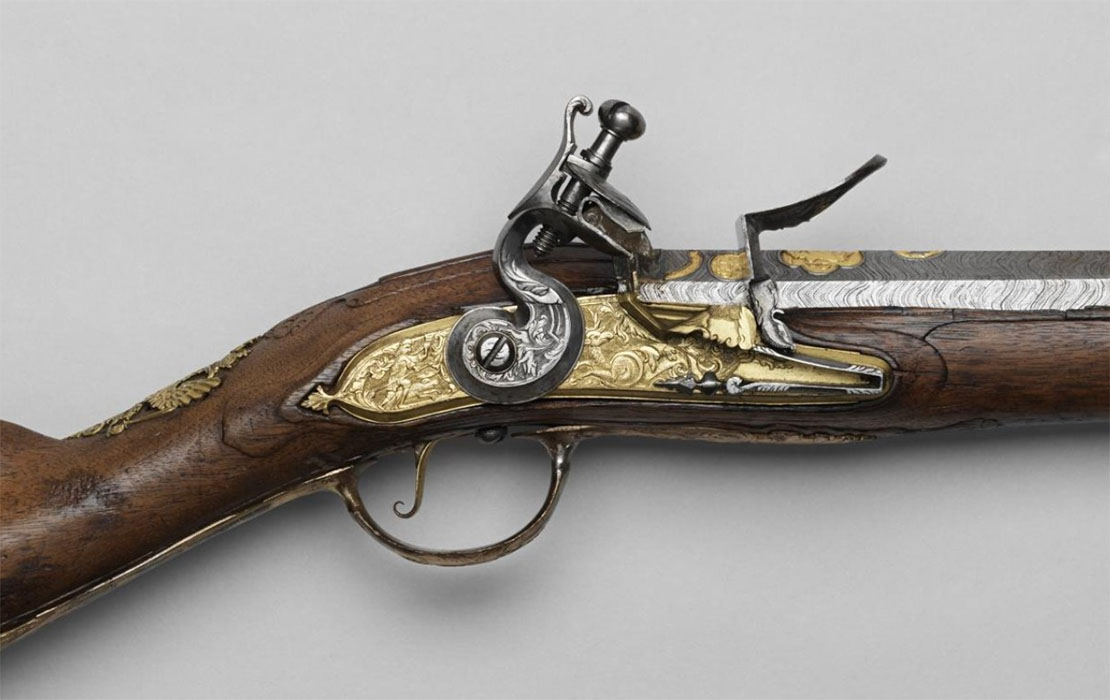 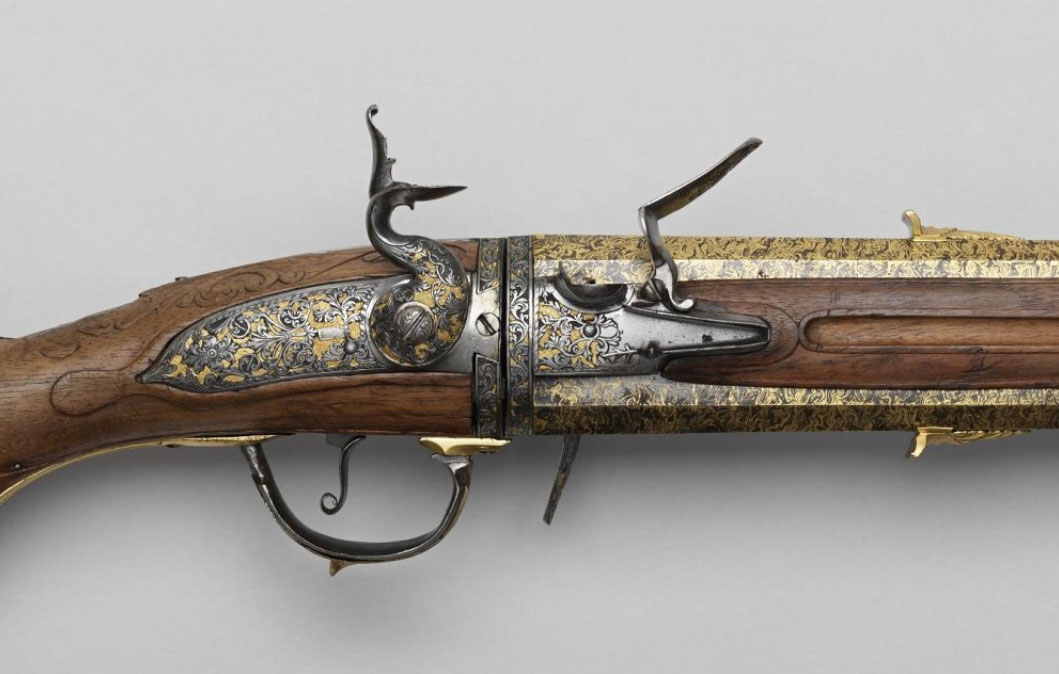 The exhibition features sixteen pieces from the collection of the Moscow Kremlin Museums. Most significant are the 18th-century hunting shotguns with magnificent damask barrels, among them the earliest precisely dated shotgun of 1728, a double-barreled gun of 1743 and a blunderbuss of 1749. Furthermore, visitors will be able to see ceremonial pistols of 1750, decorated in the technique of famous "Tula gold background carving", barrels of which bear a carved monogram of Empress Elizaveta Petrovna. 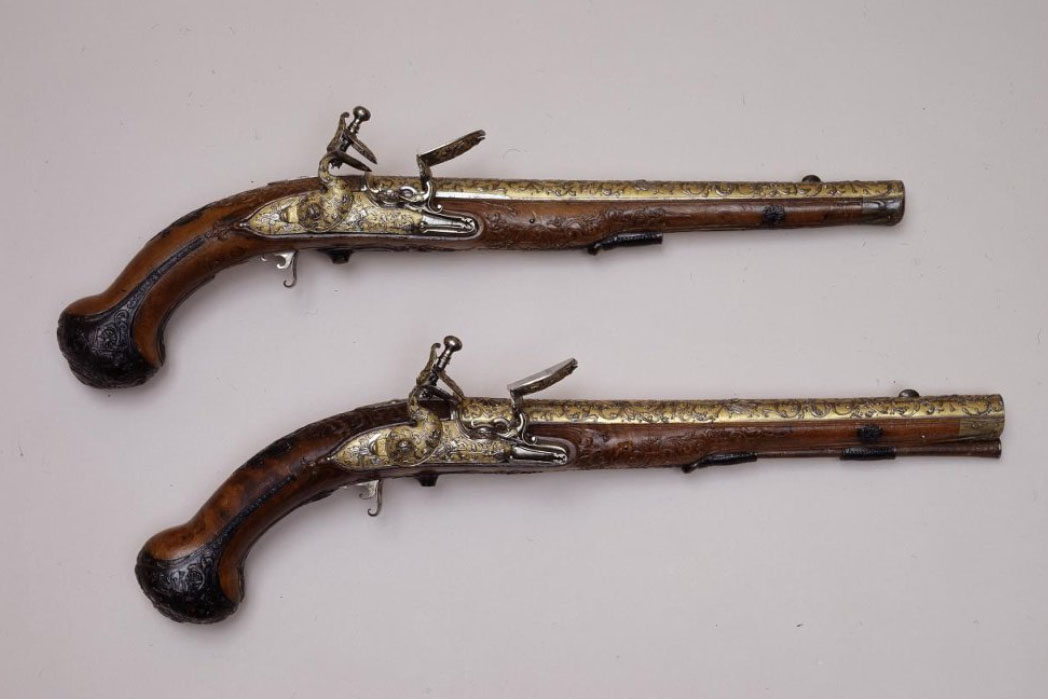 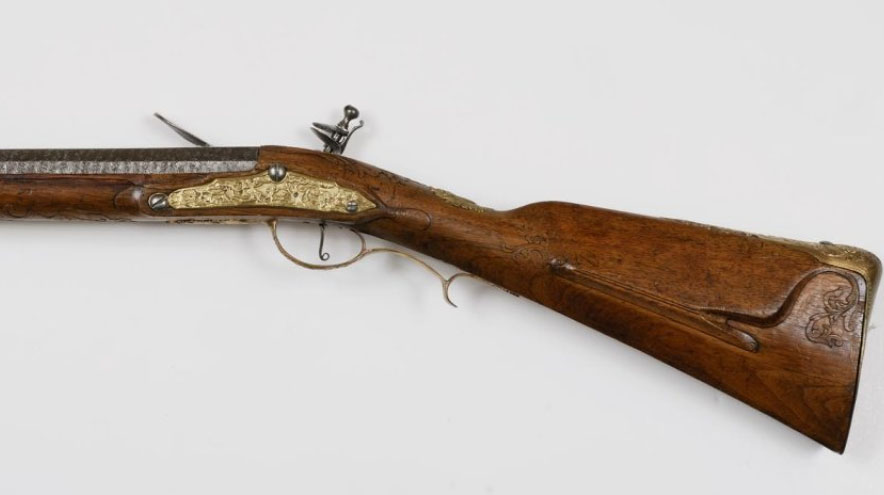 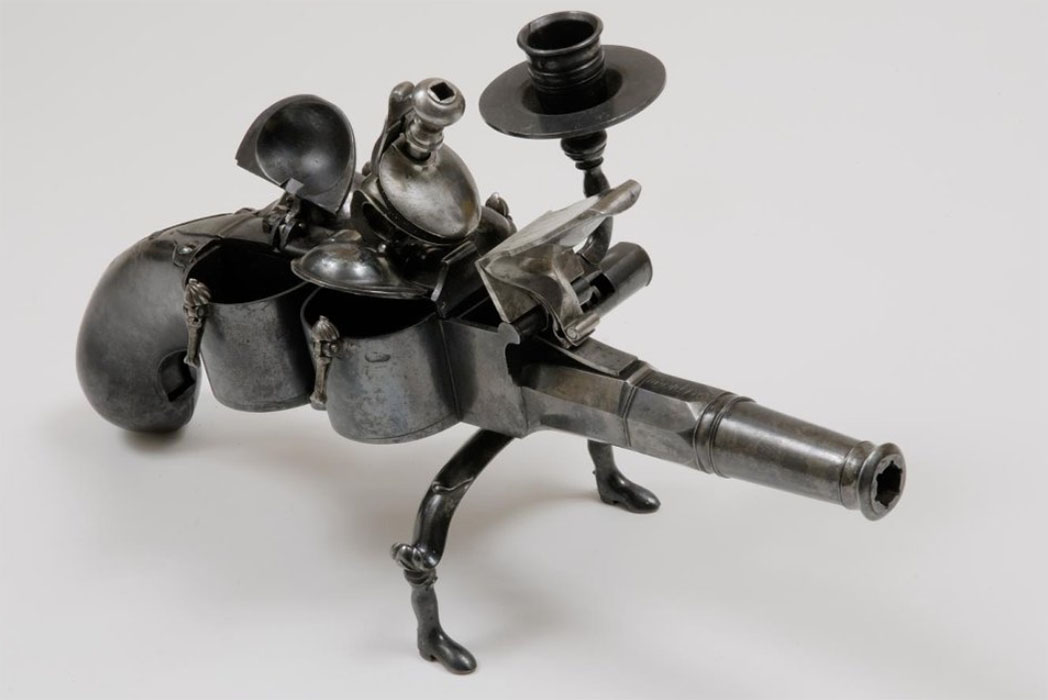 A unique example of private room arms is a pistol-shaped inkstand of 1768, which could be used as a fire starter — a device for obtaining fire, its design is based on a flint-lock mechanism.Of great interest is the ceremonial halberd with the state emblem and monogram of Emperor Peter Fyodorovich, made in Tula in the early 1760s. Among the samples of contemporary designers’ artistic arms, there are works of famous gunsmith S.I. Danilin, A.M. Kurbatov, V.D. Koptev and O.S. Semenov.