Organized by the Pushkin State Museum of Fine Arts 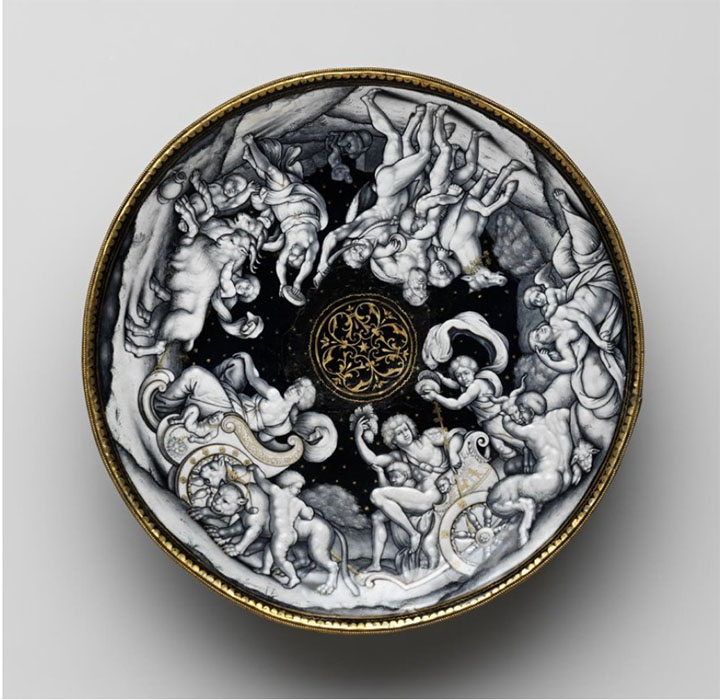 The exhibition organized by the Pushkin State Museum of Fine Arts presents art collection of the Moscow philanthropist Sergei Shchukin and his brothers. The display recreates a dramatic story of the Shchukins, a family of the Moscow merchants, their unprecedented power, and decline after the revolution of 1917. The Shchukins were collecting utterly different forms of art. Along with the renowned paintings by impressionists and modernists, as well as masterpieces of the 14th-18th centuries painted by Old Masters from Italy, France and the Netherlands, their collection included unique pieces of decorative and applied arts such as furniture, porcelain, bronzes and enamel works, allowing to immerse in the atmosphere of different epochs and styles. The Moscow Kremlin Museums are among the exhibitions’ lenders and giving four pieces, which came to the museum from the collection of Dmitry Shchukin in 1927. Over and over his collection was transferred from one museum to another and at last, the Armoury Chamber acquired those pieces of art. It happened in a greater part due to the enthusiasm and intense activity of the museum’s director D.D. Ivanov.

Among the exhibits lent for this exhibition special note goes to the enamelled tazza depicting ‘The Procession of Ariadne’, made by Limoges master Jaques II Landin in the late 17th - early 18th century.