The Moscow Kremlin Museums takes part in the exhibition devoted to cavalry escort units and divisions that used to accompany Russian tsars and emperors, as well as the modern Cavalry Honor Guard of the Presidential Regiment of the Moscow Kremlin Commandant Service of the Russian Federation Federal Guard Service, which continues this pre-revolutionary tradition. A significant part of the pieces relates to His Imperial Majesty's Cavalry — a unique multinational guards formation. Visitors will have a chance to explore arms, uniforms and equipment of escort units, as well as documents, photographs, paintings, graphics and decorative and applied art pieces. 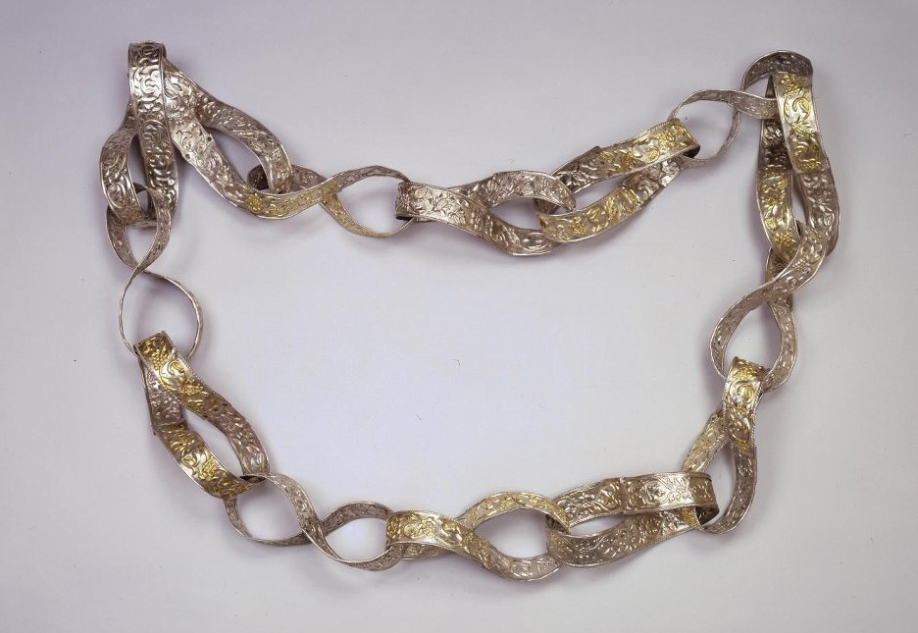 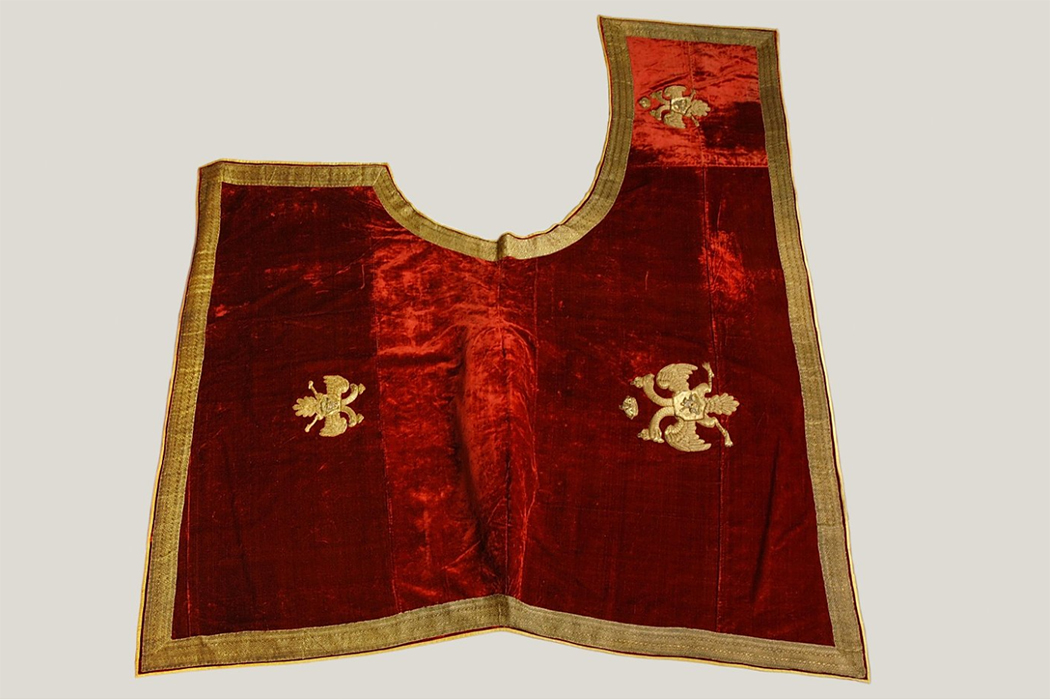 The Moscow Kremlin Museums present unique horse harness, arms, armour, and Russian court uniform used during parade outings in different epochs. Among them a rare ceremonial caftan from the 17th century, a set of richly ornamented harness, saddles and ceremonial horse-cloth with state symbols, a silver jingling chain — the centerpiece of the Grand Horse Harness, broadsword and konchar (a special type of sword) from the Armory Chamber collection, a saddlebag for chainmail storage and transportation, weapons of the 18th-century hajduk, who took part in coronations, and sabre of an officer of the Presidential Regiment escort. 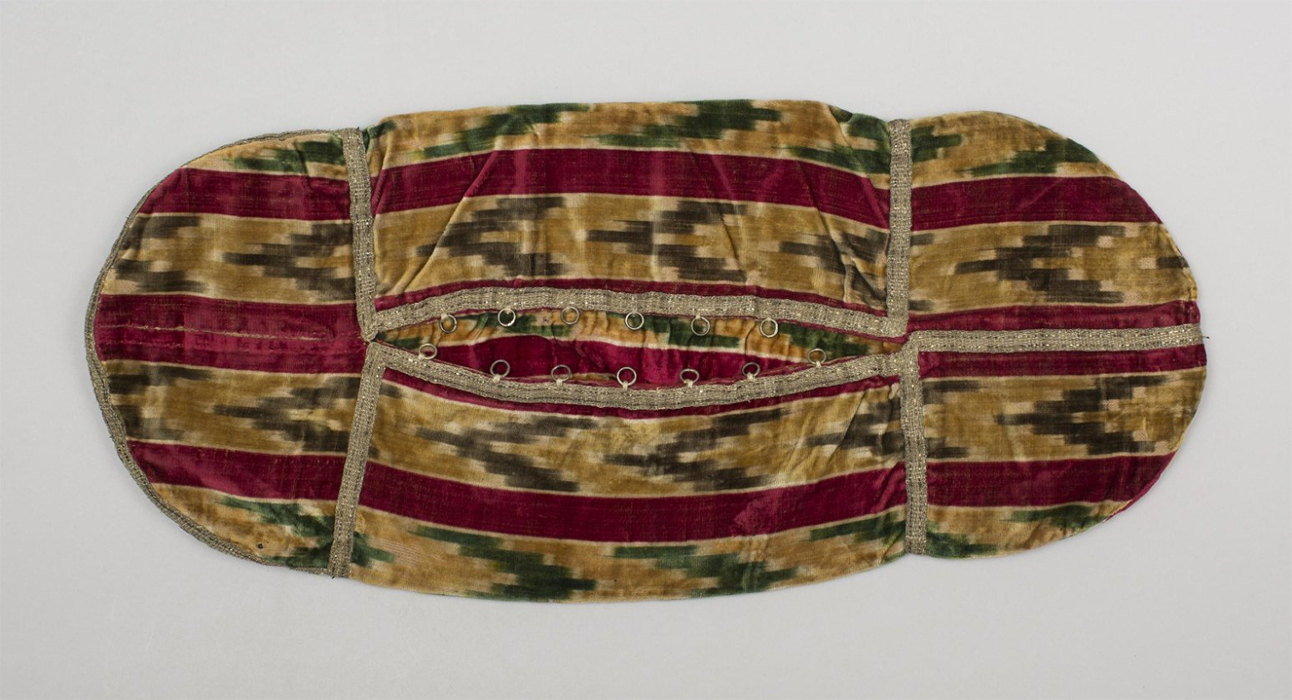 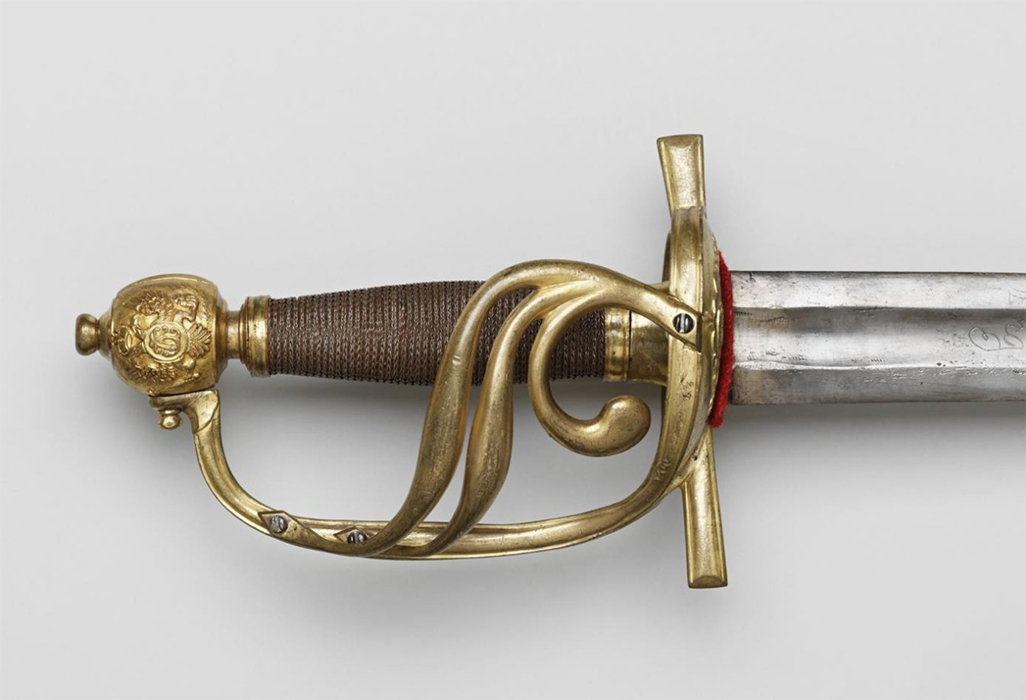 Most of the exhibits from the Moscow Kremlin Museums’ collection belong to the pre-Peter the Great era, the time of existence of the Tsar’s Regiment and Strelets Office (Tsar’s personal guards).