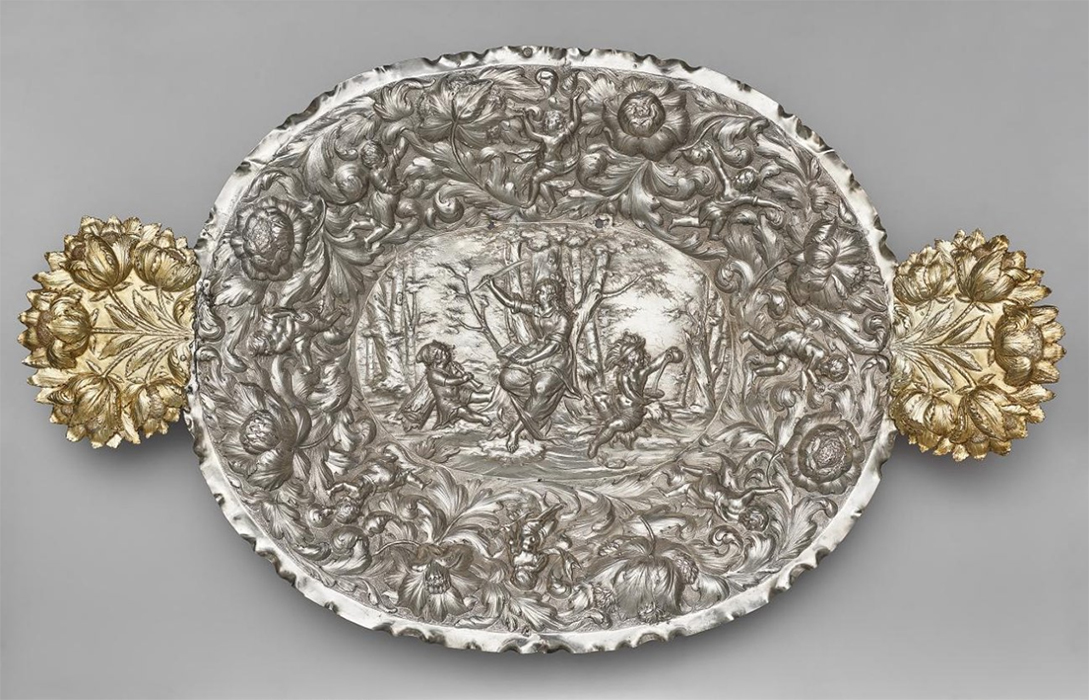 The Moscow Kremlin Museums participate in the new exhibition project of the State Historical Museum "Peter the Great. Journeys to Europe". Peter the Great's personal knowledge of Western Europe became a significant factor in the development of Russia, which comprehensively borrowed the advanced experience of European countries in science and technology, art and education, manufacturing, military affairs, and shipbuilding. The Russian Tsar made contacts with Western Europe on the principles of respect for the national interests of his state and equality with the other great powers. Peter the Great's journeys to West European countries clearly demonstrate how military triumphs and the development of productive forces helped to establish Russia's authority and expand its foreign policy and economic ties.

The Kremlin collection contains significant artefacts directly related to Peter the Great’s personality. These include the Tsar's regalia, arms, pieces of clothing, diplomatic gifts presented to him, and various utensils that served him in everyday life.

The exhibition will show thirty-two unique objects from the Moscow Kremlin Museums’ collection. Those are ambassadorial gifts from King Charles XII of Sweden, sent before the beginning of the Great Northern War; swords and broadswords of commanders and personal bodyguards of the Swedish king, which became trophies of the Russian army, including those from the Battle of Poltava; the officer badges of the famous Preobrazhensky and Semyonovsky Guards Regiments, as well as the goldkey of Riga presented at the capitulation of the city to the commander of the Russian army, Field Marshal General Count Boris Petrovich Sheremetev.