Moscow, Museum of the Russian Icon

Organized by
The Museum of the Russian Icon

The Moscow Kremlin Museums take part in the exhibition project dedicated to the 400th Birth Anniversary of Avvakum Petrovich, archpriest, encourager and spiritual leader of the Old Believers. The Great Schism, which shook all Russian society strata, became one of the most tragic pages of 17th-century Russian history, still causing heated debates and diametrically opposite assessments. On display are rare artefacts, many of which are authentic relics of the era, providing the viewer with an insight into the complex and ambiguous events of the period and a sense of the tragedy and depth of the changes that took place back then. 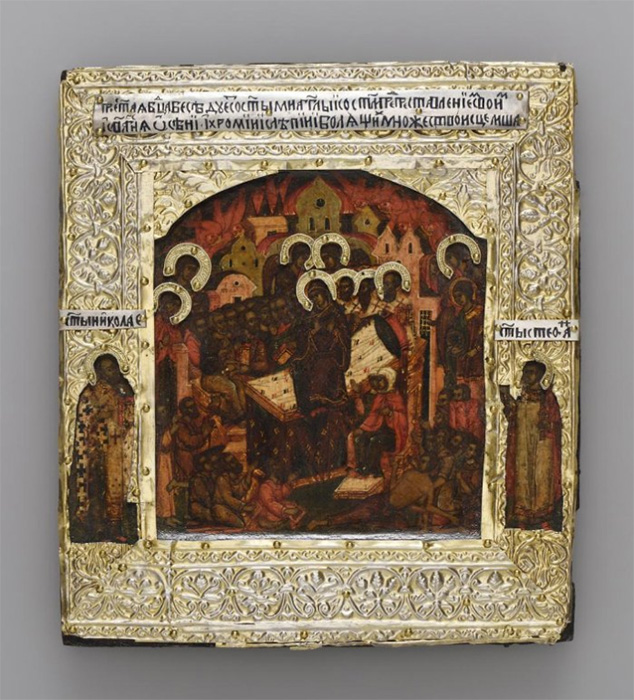 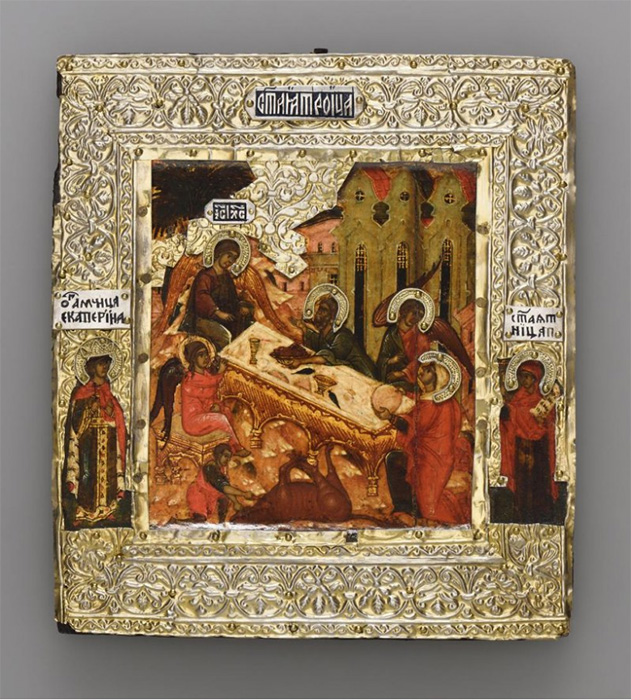 The exhibition presents three mid-17th century original charts from the collection of the Moscow Kremlin Museums sent to the Solovetsky monastery by Nikon during different periods of his life: first, as Metropolitan of Novgorod and Velikie Luki, and then as Patriarch. A unique example of Old Russian iconography, created before the Schism but used in the Old Believer circle, are two small icons from the second half of the 16th century, which initially were folding icon flaps. These exceptional images, recently restored, will be displayed for the first time.