The Moscow Kremlin Museums participate in the exhibition project dedicated to the 800th birth anniversary of the blessed Prince Alexander Nevsky.

The Great Prince Alexander Yaroslavich, nicknamed Nevsky, was canonized as the wonderworker. He has been venerated throughout the entire history of Russia — churches were built in his honour, monuments were erected to him, and one of the most important Russian orders was named after him. The image of the Great Prince as a ruler who stood at the origins of our statehood has been preserved in the historical memory of the people. This historical and documentary exhibition aims to acquaint the viewer with unique archival documents and museum pieces, telling about Alexander Nevsky's epoch and memorable places associated with him, about the history of the perpetuation of his memory, and his reverence. 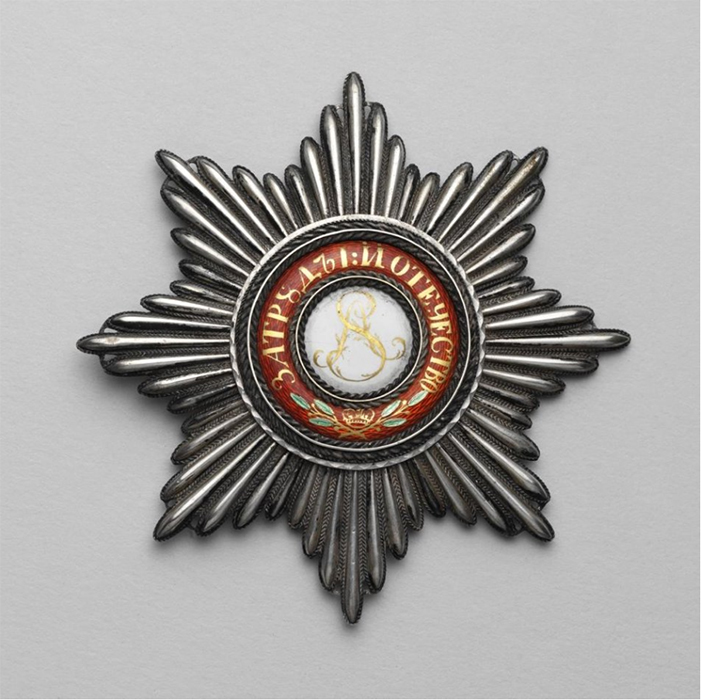 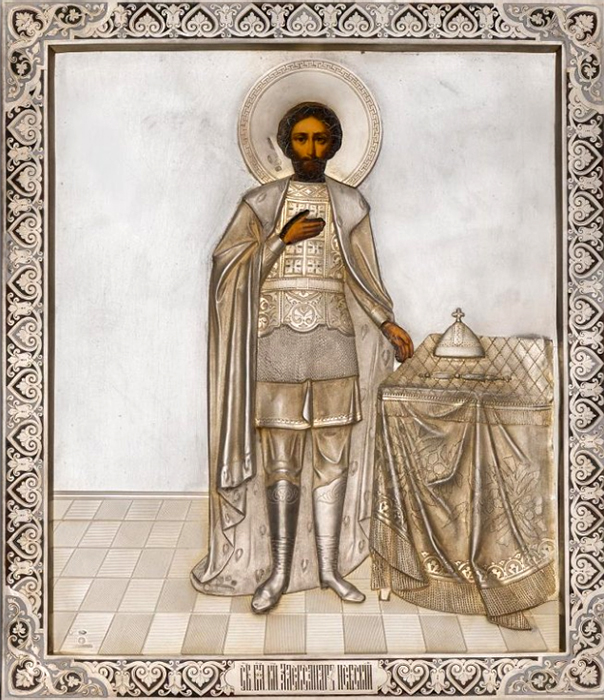 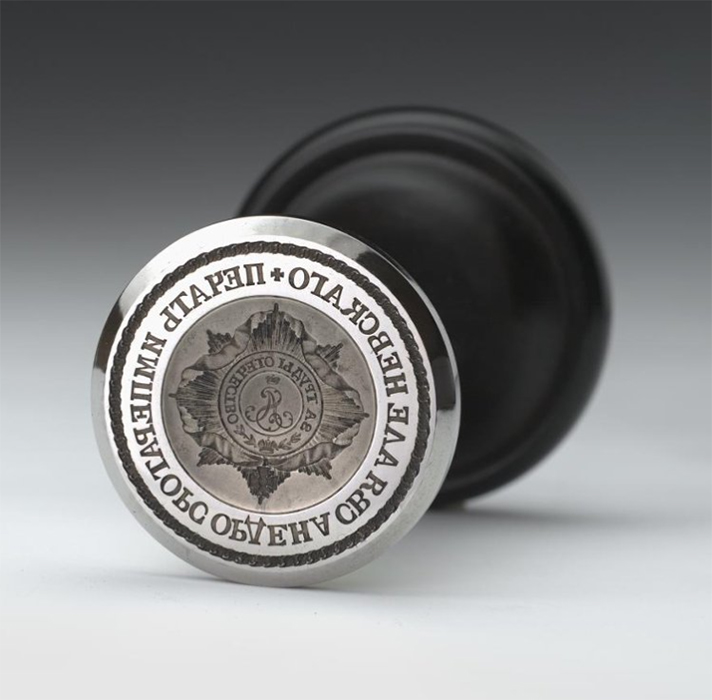 The exhibition includes unique exhibits kept in the Moscow Kremlin Museums. Of particular historical value is the star of the Order of St Alexander Nevsky, which belonged to Emperor Alexander I, and the Order moiré ribbon of the Crown Prince — Great Prince Nikolay Alexandrovich (1843-1865). A chromolithograph depicting Alexander Hall of the Grand Kremlin Palace, one of the five state halls of the imperial residence, continues the theme of the Order of St Alexander Nevsky. Moreover, one can see a baptismal ‘measure’ icon of Tsarevich Alexander Petrovich — the second son of Tsar Peter the Great and Tsarina Evdokia Fyodorovna, née Lopukhina, — who died as a baby. There is also an icon of St Alexander Nevsky in a unique silver cover stamped by the famous Moscow silversmith Sergey Zharov and the renowned firm of Pavel Ovchinnikov, the Supplier to the Court of His Imperial Majesty, as well as other historical and artistic pieces from the collection of the Moscow Kremlin Museums.