One-Pillar Chamber of the Patriarch’s Palace

Organised by:
Ministry of Culture of the Russian Federation, The Moscow Kremlin Museums 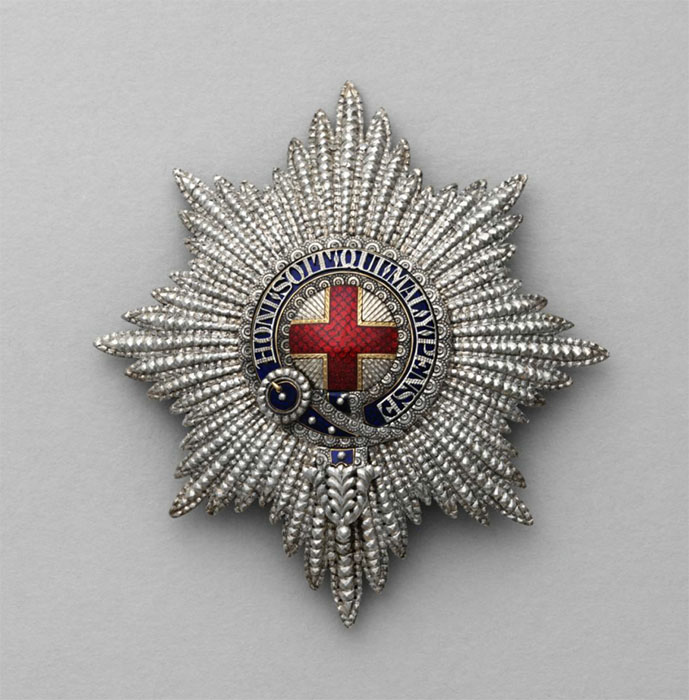 The collection of Andrei Khazin, which started as a childhood hobby, has developed with time into a well thought-out and comprehensive collection of European orders. It includes insignia of the highest European orders, which as a rule are seldom represented in museum collections. Of special value are the collections of orders of Great Britain, the Austro-Hungarian Empire, Prussia, Portugal, the Holy See and Napoleonic France. This collection also includes insignia of Russian rulers and other remarkable people.

An important discovery made while working on the exhibition was that one of the collars in the collection of Andrei Khazin was identified as having once belonged to the last Russian Emperor, Nicholas II. This is a Royal Victorian Chain, founded in 1902 by King Edward VII of Great Britain as a personal award of honour and is usually reserved for foreign monarchs, princes and heads of state. At the outbreak of war in 1914 it was brought to Moscow from Petrograd with other imperial possessions. It was removed, with other imperial property, from the Armoury Chamber, Moscow and passed to Gokhran (the State Repository of valuables) and was sold by the Bolshevik government.  By lucky circumstances, nearly a century later it is returning to the Moscow Kremlin to be displayed in the exhibition.

The project is supported by: 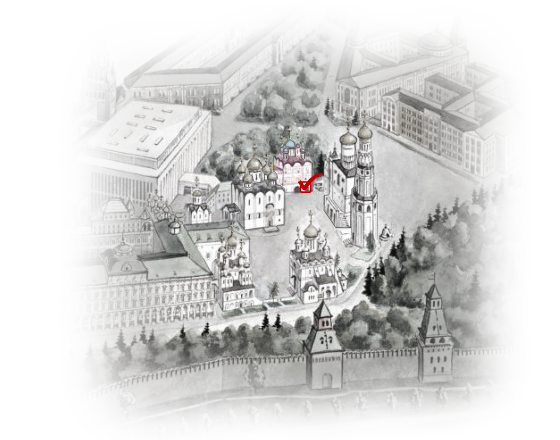 The Most Noble Order of the Garter

European Orders of Knighthood. The Moscow Kremlin Museums.
up
We use cookies on our website
By continuing your visit to this site, you accept the use of cookies and other technologies to ensure the best possible use of our site and for web analytics.