Organised by
The Moscow Kremlin Museums 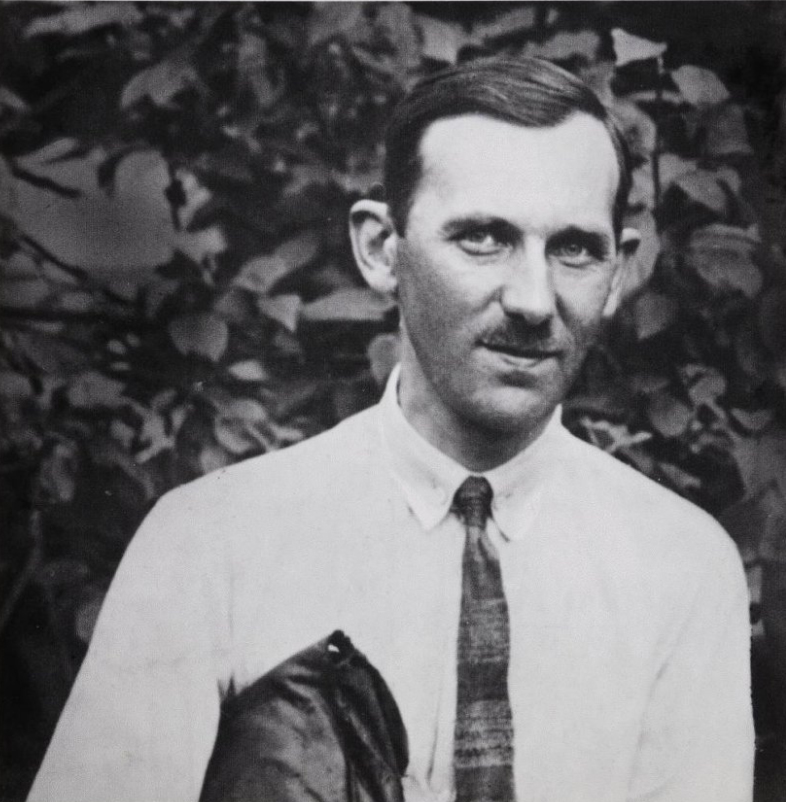 This exhibition commemorating the 100th Anniversary is dedicated to the activities of the Museums-cathedrals department of the Moscow Kremlin Museums from the moment it was established in 1922 to date.

The show includes archival documents, photographs and negatives from the Moscow Kremlin Museums and private collections that represent the opening stage in the history of the department from 1922 to the early 1930s, when the main emphasis was put on conserving and restoring the cathedrals and monasteries in the Kremlin, organizing expositions and exhibitions in them and enlarging their collections. This display recalls the staff that pioneered the creation of the Museums-cathedrals department and worked during those difficult years, notably N.N. Pomerantsev – the founder of the department and its first chief, architects I.V. Rylsky and D.P. Sukhov, curator of the museums-cathedrals F.Ya. Mishukov, curator of palace complexes L.F. Vishnevsky, scientific workers V.N. Ivanov and S.A. Zombe. Thanks to their creative energy, enthusiasm and devotion to their profession, precious works of art, historical and cultural landmarks were conserved and, in some cases, saved from destruction. A separate page in the history of the department is linked to the selfless efforts of N.N. Pomerantsev and D.P. Sukhov to protect the Kremlin architectural monuments from demolition. At the beginning of the 1930s, the state policy towards museums had changed. By 1936, all the leading employees of the department were fired and it ceased to exist for a time.

The multimedia section of the exhibition traces the period from 1950, when the museum department was reborn, up to 2022. It presents photographic materials illustrating the most significant works on each cathedral. Apart from the trends that were determined in the initial period of the department's history, the research aimed at studying monuments of Old Russian art and publishing their results in academic catalogues has gained considerable momentum. In the late 1960s and early 1970s, a new generation of researchers came to the department, laying down a fundamental approach to studying the Moscow Kremlin artefacts.

Throughout its 100-year history, the subordination of the Moscow Kremlin Museum, its structure, tumultuous years, periods of hardship and wars have repeatedly changed. What has remained constant is the sincere devotion of the employees of the Museums-cathedrals department, their desire to preserve under any circumstances priceless works of art that have been gathered under the vaults of the Kremlin’s temples for centuries.

The exhibition is held in the Patriarch’s Palace from 10:00 to 17:00 daily except Thursday. This exhibition is included in the price of admission to the architectural ensemble of Cathedral Square.

Tickets can be purchased: