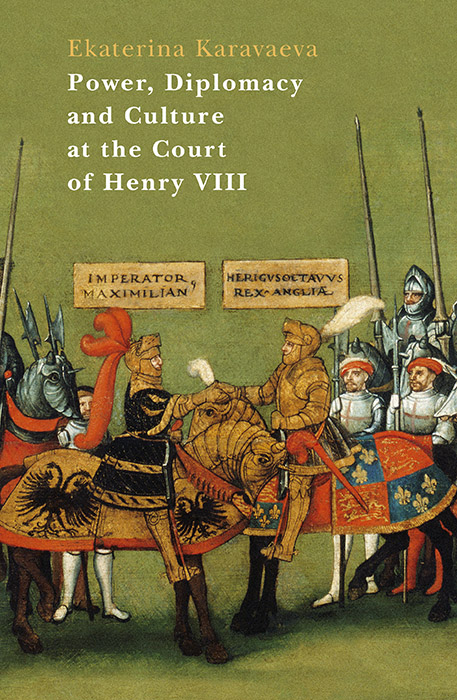 This book explores the representation of power of King Henry VIII (1509–1547) in the sphere of international relations. The author examines Anglo-French and Anglo-Imperial contacts in the first half of the 16th century and analyses the means by which the image of the English monarch was formed based on internal and external audiences. International politics stimulated a new language of representation and enabled the evolution of images of power and a more complex political discourse in the symbolic space of ceremonies connected with international relations. Separate chapters of the book deal with the sources of Henry VIII’s public image, the representation of his power during ceremonies associated with war and peace, and the changes which took place in the system of demonstration of royal power during the Reformation. A central place in the book is given over to personal meetings between monarchs who were of prime importance for international relations during the 16th century. Such meetings were grand and carefully planned theatrical events. The research is based on a broad range of written and visual sources, including little-known documents from the archive of the College of Arms in London. This book will be of use to both specialists and the general reader with an interest in the representation of power, the history of diplomacy and international relations, and the history of Europe in the early modern period.