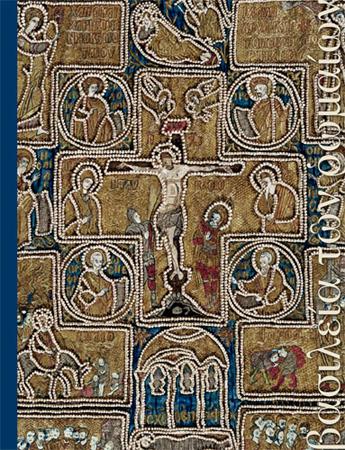 The first scholarly catalogue of the Byzantine works of art and craft in the Moscow Kremlin Museums includes objects from the fourth to fifteenth centuries, some widely known, some published for the first time. A large number of the icons, precious vessels, embroidered vestments etc. come from the tsar's treasury and from the churches within the Kremlin, while some were found during archæological investigations within the precincts of the Moscow Kremlin.

The catalogue is richly illustrated, many of the items being published in detail for the first time. The publication is intended for art historians, museum employees, connoisseurs and collectors, and for all with an interest in the history of world culture.