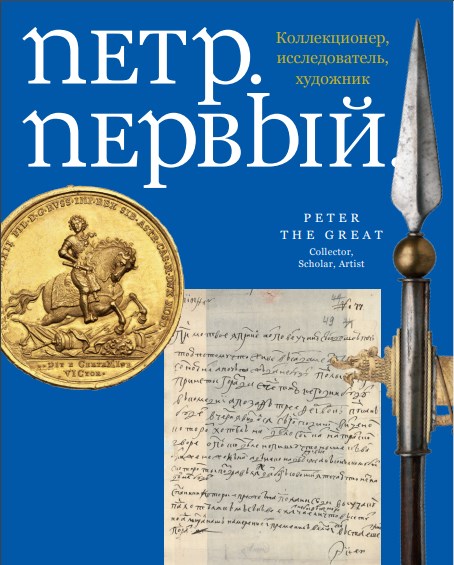 The catalogue is published on the occasion of the exhibition held in the Moscow Kremlin Museums dedicated to the activities of Emperor Peter the Great as the first Russian collector and the patron of fine arts and sciences. The edition reveals his outstanding contribution to the foundation of the Museology in Russia.

The items presented in the catalogue exemplify the evolution of the Armoury Chamber of the Moscow Kremlin in the epoch of Peter’s reforms; illustrate the influence of the overseas trips on the ideology and artistic taste of the first Russian Emperor; narrates the history of his early collections in Preobrazhensky Palace and his “personal cabinet”, which became the core of the first public museum—the Kunstkamera in Saint Petersburg.